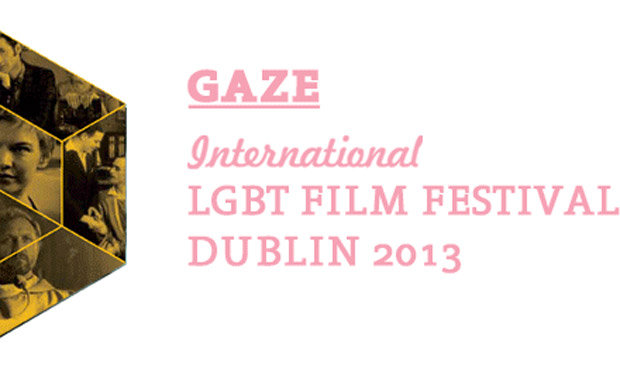 Last week I went along to the annual Gaze International LGBT Film Festival which was in the beautiful Light House cinema. My partner and I took in as many films we could over the gloriously long bank holiday weekend and mingled with our beloved gay community. One film that I found bought moving and inspiring was the screening of “The love that dare not speak its name” a documentary by Bill Hughes’, who we know so well here in Newstalk, and was broadcast by RTÉ in 2000. The documentary took the Irish public on the turbulent journey of the gay movement in Ireland which spanned a century all the way from Oscar Wilde to decriminalization in 1993. So many iconic figures were interviewed in the documentary such as activists Ailbhe Smyth, Senator David Norris, Kieran Rose of GLEN, author Emma Donoghue and the late but much loved Christopher Robson.

I found the documentary particularly moving as I didn’t grow up in Ireland and although I’d heard many accounts nothing prepared me to events that followed the tragic death of 31-year-old Declan Flynn at the hands of five teenage thugs in the Fairview Park in September 1982. Their release on suspended manslaughter charges in March 1983 provoked a huge reaction which brought together the fragmented community at the time and led to the first proper Gay Pride march that June. Declan Flynn was the human sacrifice which sparked the movement that has given people like me the confidence to walk down the street holding my partners hand and will soon bring Marriage Equality to Ireland. But when that day comes it will be bitter sweet as so many in Ireland have been brutalized by homophobic violence, discrimination and prejudice that have driven so many to mental health difficulties, alcoholism, drug abuse, self-harm and suicide.

After the screening there was a Q & A and to our delight most of the protagonists in the documentary took part in the discussion. There was a man in the audience who brought us back to reality and pointed out there is still a lot more work to do as although the LGBT community in Dublin enjoys huge levels of personal freedom it’s still not the same in rural Ireland. The man who was probably in his early 40’s was from Sligo and Carrick-on-Shannon and generously shared his experience of having to emigrate due to his sexuality and although he was now back and living in Ireland he has spent most of his life in the closet.

Sadly, we know that the fight for LGBT rights is still a global one as this week Stephen Fry joined growing calls for Russia to be stripped of the Sochi 2014 Winter Olympics because of concerns over new anti-gay laws. The actor paralleled it to the 1936 Berlin Games in Nazi Germany. In an open letter to the International Olympic Committee, David Cameron and his 2 million Twitter followers, Fry said Vladimir Putin “is making scapegoats of gay people, just as Hitler did Jews”. He also said: “Putin is eerily repeating this insane crime, only this time against LGBT [lesbian, gay, bisexual, and transgender] Russians. Beatings, murders and humiliations are ignored by the police. Any defense or sane discussion of homosexuality is against the law.” I personally agree with not holding any international event such as the Olympics in a place which does not uphold human rights as surely it’s in direct contrast with the Olympic ideals of “Excellence, Respect, and Friendship”?

So that’s what I think but what do you think? Do you think Ireland should boycott the Russian Olympics until they get their house in order?