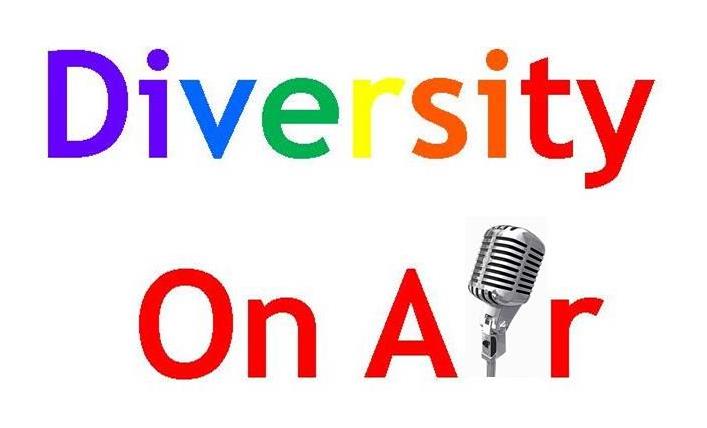 Irish media does not accurately reflect our diverse Ireland. Women, migrants, LGBT, Irish Travellers, Roma, religious minorities, people with disabilities, diverse socioeconomic status, rural Ireland – these are just some of the diversities that are simply not represented in Irish print, radio or television.

The media has a social responsibility to cater to all viewers especially the public broadcaster as after it is the tax payer that is footing the bill. The media is a powerful tool and can be used to break down prejudice and stigma by providing positive strong role models.

The reason for my convictions is a deeply painful and personal one. I was born in Italy to Sri Lankan parents in the 70s and was the only non-white child in my school and my neighbourhood. I was badly bullied in school and for many years my only friend was our television set but I never saw anyone that remotely looked like me on Italian TV. My earliest childhood memory is sitting in the bath scrubbing my skin wishing I could get the “dirt” off so I could turn my skin white and be like the other kids. Also when I was growing up there were no lesbian role models which made it considerably harder for me to accept my sexuality. I am concerned that if Irish media does not become more inclusive children growing up in Ireland will feel uncomfortable in their own skin, struggle with self-acceptance and experience mental health issues.

Diversity should not be viewed as a box ticking exercise but instead as an opportunity for growth and keeping up with the times. Ireland has changed and so must the face of Irish media or it will run the risk of losing audiences. Already there is strong evidence that migrants as a result of not identifying with Irish media are turning to the UK and US. Broadening the talent pool would attract new audiences and thereby attract new advertisers.

At present journalists, producers and researchers find it difficult to source new talent due to lack of resources and time and often fall into the groove of using the same contributors. Irish audiences are bored with the same faces and opinions and would welcome a fresh perspective. However, new talent at most times lack self-confidence, require media training/mentoring or simply don’t possess the media savvy to make the right connections.

“Diversity On Air” is a new voluntary networking group that will run seminars and training workshops to give people, who don’t feel they are represented in Irish media, the skills and confidence to take Irish media by storm!

For more information check back soon as our new website is under construction!